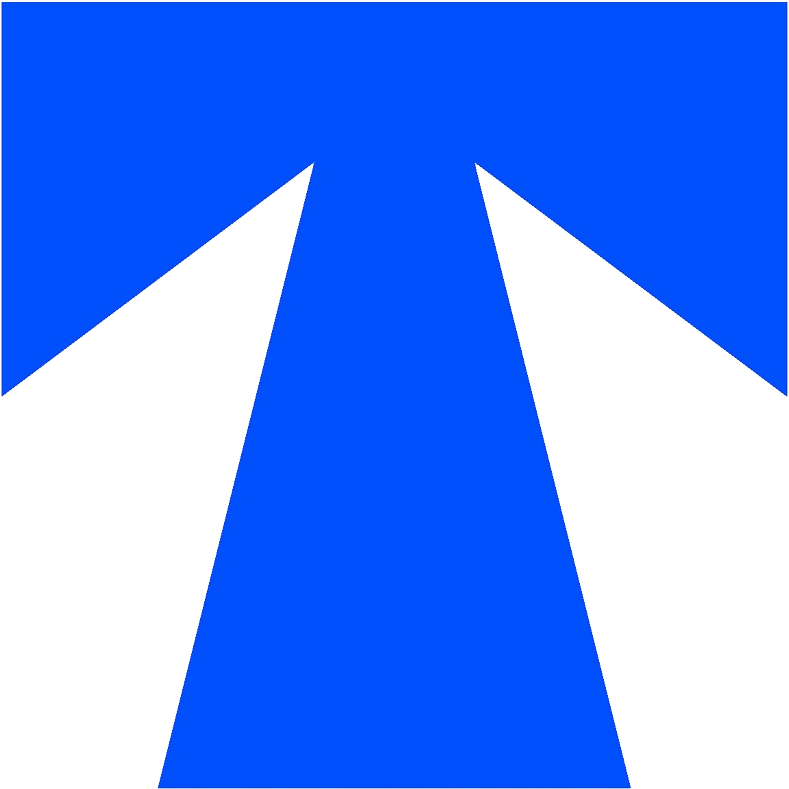 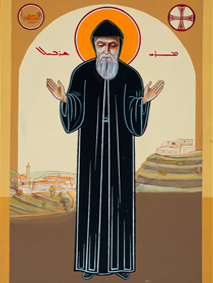 The Birth Of Saint Charbel

Youssef Antoun MAKHLOUF was born on May 8, 1828 in BKAAKAFRA (North Lebanon) from Maronite parents. They are Antoun Zaarour MAKHLOUF and Brigitta CHIDIAC. He has two brothers: John & Beshara, and two sisters: Kawn & Wardeh.

Youssef was grown-up on Christian beliefs which made him infatuated with prayers since his childhood. He was inclined to hermit & monk kind of life, following the path of his hermit uncles who were living in solitary in the hermitage of Saint Antonius of Kozhayah, where they handed him the championship torch of  virtues.

His father passed away on August 8, 1831 in Gherfin, it is a village near AMCHIT, on his way back home after he was working in corvée for the Turkish Army, so his mother raised him as an orphan.Then she was married to Lahoud Ibrahim who became the priest of the parish, choosing the name ABDELAHAD.Youssef studied the principals of Arabic & Syriac in the school of the village. He was very pious, to the extent that his co-villagers used to call him the “Saint”. He used to take his small herd daily to the prairies and then he would go to a grotto where he would kneel in front of the Virgin Mary Icon and pray and so this grotto became his alter and his first hermit which became later a chapel for prayer and pilgrimage for believers.

On the morning of one day in the year 1851, Youssef left his parents and his village. He headed for Lady of Mayfouk monastery in the aim of becoming a monk where he spent his first preparatory year and then he went to St. Maroun’s monastery -Annaya, where he joined the Corps of the Lebanese Maronite Order, choosing the name Charbel, one of the martyrs of the second century in the Antioch Church.

On the first of November in the year 1853, he revealed his monastic vows in the same monastery. He was then well informed of the precise obligations of these vows: obeying, chastity & poverty.

He continued his theological studies in the Monastery of saint Kouberyanous & Justina, Kfifan-Batroun, under the care of his teacher the saint Nehemtallah Kassab Elhardiny, who was the ideal for the monks and a living image of the great Sanctified Monks in his private & public life. On July 23, 1859 Brother Charbel MAKHLOUF was ordained a priest in BKERKY, by putting the hand of the triple-merciful Archbishop Youssef ElMarid, Vicar of the Maronite Patriarchy.

His life in Saint Maroun’s Monastery-Annaya and in St Peter & Paul hermitage
Father Charbel lived in St. Maroun’s Monastery-Annaya for a period of sixteen years. He was obedient to his superiors, sticking to his monkhood law precisely. He was ruthless on himself by living strict austerity and mortification. He denounced all worldly materials in the earthly life, to go to serve his Lord and the salvation of his soul.

During the year 1875 God inspired father Charbel to live in hermitage in St. Peter & Paul which belongs to St. Maroun’s Monastery-Annaya, in spite of the fact that the superiors usually, do not allow seclusion in the hermit easily. While the father superior was hesitating, he received a sign from heaven visualized by the miracle of the lamp. As one night, Priest Charbel asked the servant to fill the lamp with oil, but instead of oil he filled it with water. But the lamp gave light ordinarily. This miracle opened the sequence of the Charbelite’s miracles, and approached the day destined for the hermit to go to his desired secluded home.

On Feb. 15, 1875 priest Charbel moved definitively to the Hermit, where he was the ideal as a saint and a hermit, spending his time in silence, prayer, worship and manual labor in the fields. He never left the Hermit except in a permission of his superior. He followed the life path of the Saints hermit fathers, kneeling on a dish of canes in front of the Eucharist, whispering to it and inebriate by it throughout the nights.

He spent 23 years in the hermit, dedicating himself to the service of his Lord, applying the rules of hermits with precision and full consciousness. During the holy ceremony on December 16, 1898 he was struck by hemiplegia, and entered in a duel with the illness which remained for 8 days, during which he endured the terrible pains of struggle with death calmly, silently in spite of the severe aches. In his struggle Father Charbel continued his prayers which he could not finish in the mass: “Father of righteousness, here is Your son a pleasing sacrifice!…” he would repeat as well the names of Jesus & Mary St Joseph and Peter & Paul the Patron Saints of the hermit.

The spirit of St Charbel flew free, liberated going back to the dwelling of the Lord, just like the return of the drop of dew to the wider ocean, on the 24th of December 1898, on Christmas Eve. He was buried in the burial area of St Maroun’s Monastery- Annaya.

The mysterious light radiating from the tomb

After his death spiritual lights radiated from his tomb the reason for which his corpse which was perspiring sweat & blood; was transferred into a special coffin, after the permission of the Maronite patriarchate, and he was placed in a new tomb, inside the monastery. At that point groups of Pilgrims flocked soliciting his intercession. God blessed many of these by healing them and endowing them by other spiritual blessings. In the year 1925, a petition was raised to canonize him and declare his sanctity before his Beatitude Pope Bios XI, by father superior Ighnatious Dagher Tannoury, & his Vicar father Martinous Tarabay, where his plea was accepted as well as father Nehemtallah Kassab Elhardidni and Sister Rafca Elrayess in the year 1927. In 1950 the grave of St. Charbel was opened, in the presence of the Official Committee & Certified Doctors. They verified the wholeness of the corpse, and they wrote a medical report and put it in a box inside the coffin. All of a sudden, the healing happenings increased numerously & in an amazing way. Tens of thousands of pilgrims of different sects and rites flocked Annaya monastery requesting the intercession of the Saint.

The prevailing of virtues and miracles of Saint Cahrbel world wide

St. Charbel miracles surpassed the boarders of Lebanon, and the Letters and reports kept in St. Maroun’s Monastery – Annaya are lucid evidence on the widespread of his sanctity all over the world.

This unique phenomenon induced a comeback to good morals and a return to faith and a revival of virtues in the souls of people, and St Charbel Graveyard the center of attraction to all people of different social class and ages, and all became equal before him by prayers and piety, with no separation in religion or rite or sect. For him they are all called the Sons of God.

But the curing registered in the records of St Maroun’s Monastery – Annaya achieved by God thru the intercession of Saint Cahrbel exceeds tens of thousands, excluding the healings widespread Worldwide to all colors, religions and sects, and these are not registered in the Monastery records.
Ten percent on the curing were done to those not even baptized, and each cure was done in a different way, either by prayer and requesting intercession, or by oil & scent, or by the oak leaves of the hermit, or from the soil taken from his graveyard, or by visiting his grave and just touching the door of his tomb, or through his icon or statue.

Some of these healings were on the physical level, but the most important is the spiritual healing of how many repentant returned to his God by the intercession of St. Charbel, just by the first step into the threshold of St. Maroun’s Monestary- Annaya or the hermit of St. Peter & Paul.

Beatification and canonization of Saint Charbe

In the year 1954, Pope Bios XII signed a decree accepting the plea to canonize the Hermit Charbel MAKHLOUF.
On December 5, 1965, Pope Paul VI headed the ceremony of canonizing father Charbel at the conclusion of the Second Vatican Synod.

In the year 1975 Pope Paul VI decided to accept the miracle in order to declare the beatified Charbel as a Saint, and that was fulfilled in an international ceremony on Oct. 9, 1977.

And from the several miracles referred to the intercession of the man of God, the church chose two to declare his canonization & a third one to declare his holiness.

1-Healing of sister Mary Apple Kamary one of the nuns of Sacred Heart’s.
2-Healing of Iskandar Naoum Obeid from Baabdat.
3-Healing of Mariam Awad from Hammana.

© Saint Charbel 2021 – Made with ♥ by Easy Digital Marketing